We believe that every space deserves beauty and purpose. For over twenty years, our practice has sought to enrich the evolving conditions of daily life through meaningful design.

Our firm is run as a studio, with a strong culture of shared knowledge and open discussion. We have assembled an inspired and talented team who bring with them an abundance of creative drive and construction expertise. We know that every project requires a fresh and critical perspective and encourage new lines of inquiry and insight to meet the objectives and desires of our clients.

In addition to experience and ingenuity, we believe that strong communication is what ultimately distills the complex needs of every venture. Each of our clients has a unique and personal approach to the process of building, and this discourse results in architecture that is both essential and transformative. Over time, we have built an array of beautiful spaces that continue to delight. 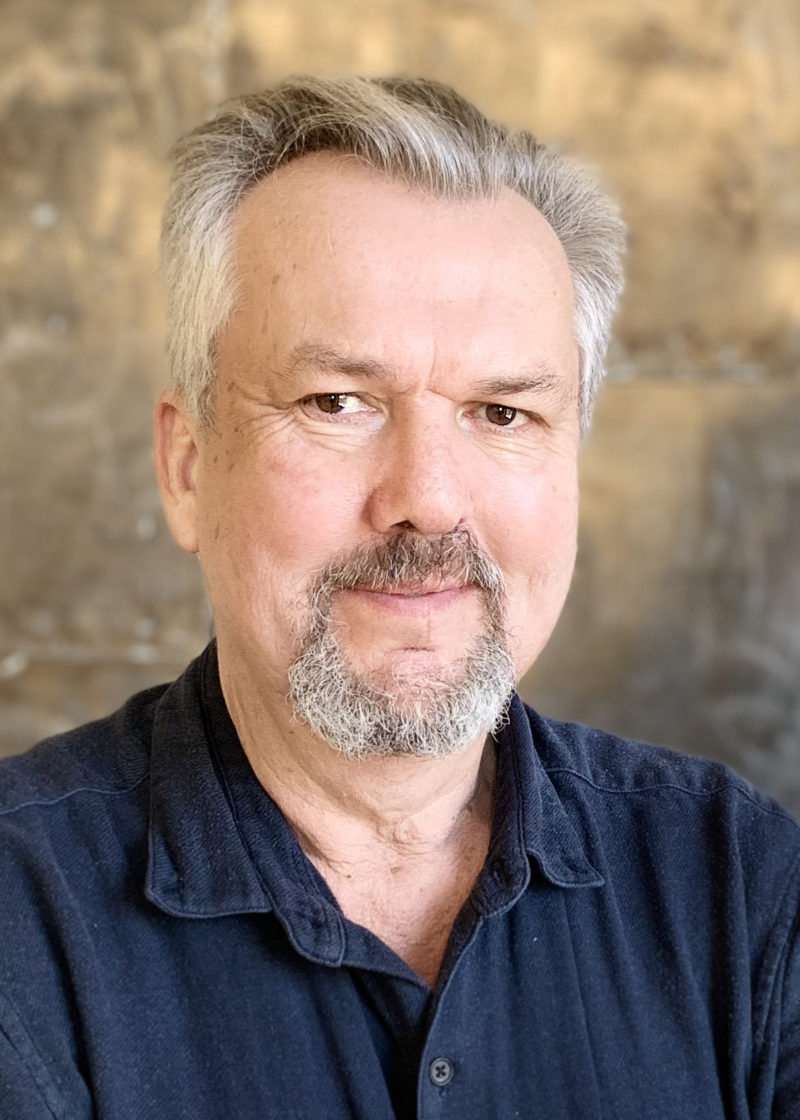 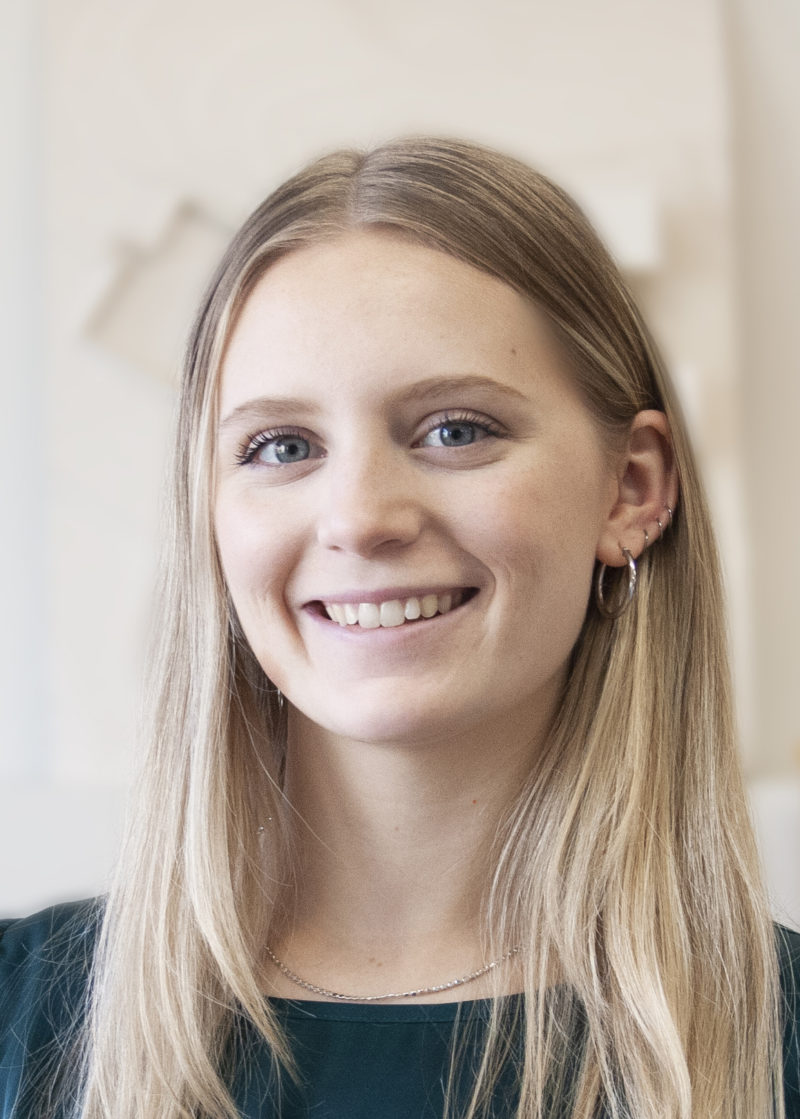 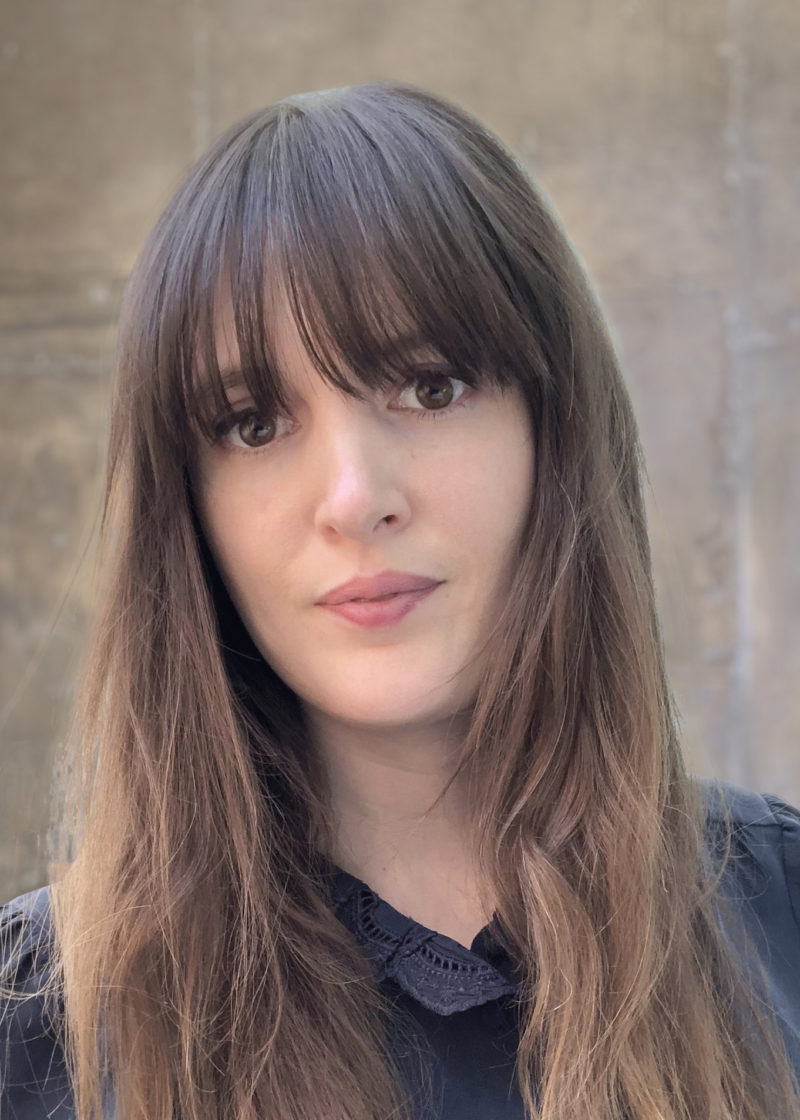 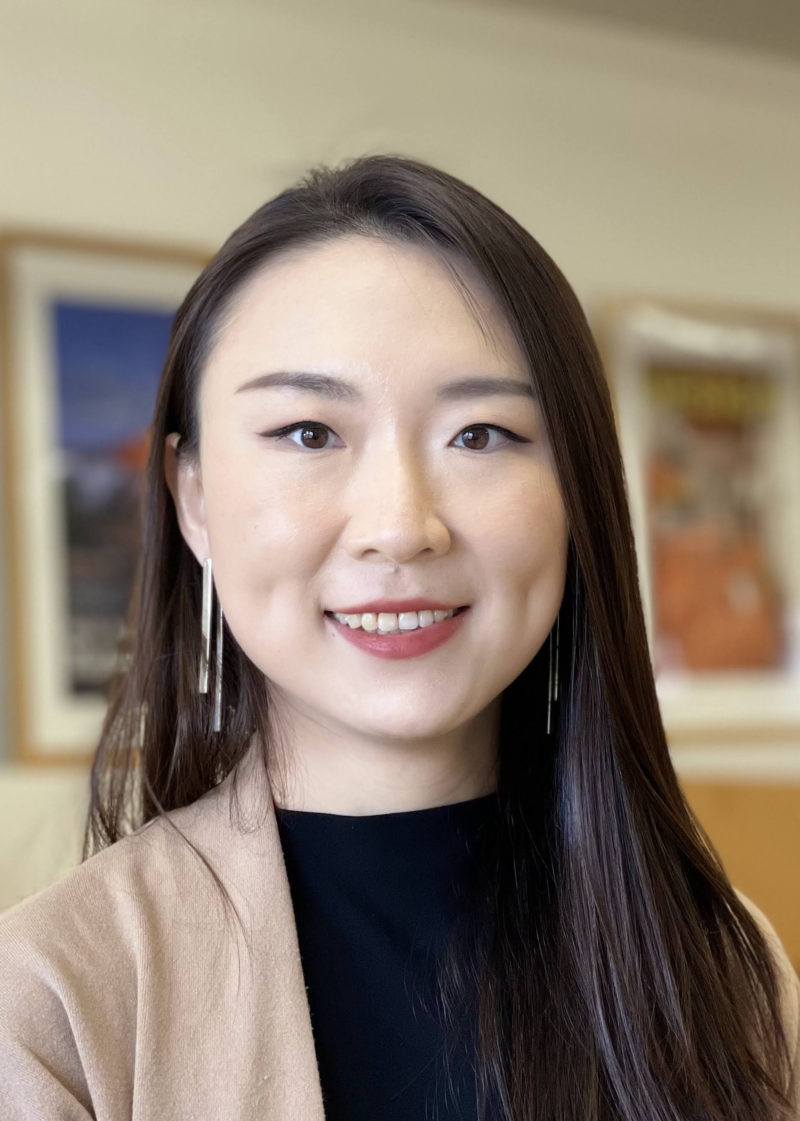 As Principal-in-Charge, Marcus brings over 40 years of design experience and client dedication to the practice. Born in New York, Marcus grew up in a number of different cities, including Washington D.C., Stockholm, Paris and Moscow. In high school, he learned basic wood framing while working construction alongside a U.S. Navy crew in Leningrad.

Marcus got his formal start in architecture as a model maker for S.I.T.E. while studying sculpture at Cooper Union. After moving to Massachusetts, he worked for a number of Boston’s most prestigious firms and was a founding member of Elkus Manfredi Architects. In 1996, having won a competitive commission to design a shingle-style home on Nantucket, Marcus and his wife Judy formally established Marcus Gleysteen Architects (originally known as Gleysteen Design).

Marcus’s work expresses his dedication to timeless design principles. He believes that spaces should be both comforting and familiar while reflecting modern ways of living. His many travels and artistic training have embedded a strong sense of purpose, craft and beauty in every project he works on.

Marcus is a licensed architect in Massachusetts, Maine, New Hampshire, New York and Vermont. He holds a Bachelor of Fine Arts from Cooper Union and a Master of Architecture from Columbia University.

Judy Gleysteen, born in Birmingham, England, spent her early years in the cathedral and market city of Worcester UK, where she wandered amongst the timber-framed buildings which loomed over the medieval street known as “The Shambles.”

As a founding member of Marcus Gleysteen Architects, Judy has collaborated on architectural projects with Marcus since first renovating their loft in Manhattan.

Judy earned a Bachelor of Arts from Sarah Lawrence College before going on to earn a Masters in Painting from Hunter College and a Master of Architecture from the Graduate School of Design at Harvard University. Originally, Judy oversaw all drawing and construction phase work on a diverse range of residential projects in the Boston area. Judy now orchestrates the firm’s financial administration, business development and human resources.

Chandon plays an integral role at Marcus Gleysteen Architects, both as a leader and designer. An exceptional project manager, Chandon works closely with clients, builders and collaborators to develop outstanding design solutions. Within the office, her primary focus is to promote excellence both in the daily operations of the firm and in the development of junior staff. She leads multiple project teams in a creative and open process that produces thoughtful and meaningful work.

Chandon received a Bachelor of Art in Architecture and Minor in Business Administration from University of California Berkeley. While in school and post-graduation, she worked as a designer in architectural firms in the San Francisco Bay Area. In 2002, she moved to Boston and joined Marcus Gleysteen Architects. She was named Principal in 2017.

As a principal at Marcus Gleysteen Architects, Robyn has a talent for finding creative opportunities at each step of the design process. Her experience as a designer and project manager encompasses a range of custom residential and commercial-interior projects of varying style, scope and complexity. Robyn’s ability to orchestrate a project from beginning to end has resulted in beautiful environments inspired by the individuals who inhabit them. Her passion for the scale and detail of custom residential architecture and dedication to design excellence produces spaces that our clients truly enjoy.

Robyn received a Bachelor of Architecture from Syracuse University. She joined the firm in 2004 and is a registered architect and NCARB certified. Robyn enjoys collaborative problem solving and she works closely with clients, builders, project consultants and all members of the firm. Robyn is a frequent mentor within the office, helping develop both technical knowledge and design ability. Additionally, she contributes to the firm’s marketing and promotion.

Robyn grew up in the Berkshires and now lives in Wakefield, MA with her family. She spends her free time with her young sons: exploring, biking, and building Legos. She is an avid skier and home cook and continually seeks new restaurants to try.

Allison is a capable and talented designer who enjoys bringing a fresh perspective to projects. Prior to joining the Marcus Gleysteen Architects, Allison gained experience as a graphic designer and marketing coordinator. Her projects range from large estates to commercial and restaurant spaces. No matter the scope, scale or style, she brings thoughtful detail to her work.

Allison joined the firm in 2010. She is a licensed architect in the state of Massachusetts and holds a Bachelor of Architecture from Syracuse University. When not at the office, she enjoys being outdoors with her labradoodle, Maple.

Taylor is an associate at Marcus Gleysteen Architects, having joined the firm in 2017. He earned a Master of Architecture from the Harvard Graduate School of Design where he focused on issues related to urban housing. Prior, he developed a hands-on sense of materiality and craft working on design-build projects in rural Vermont.

At MGa, Taylor has developed a stylistically diverse selection of residential projects where he enjoys reinterpreting the vernacular architecture of his native New England in a modern way. He also lends a keen eye for graphic design to for the firm’s marketing materials. Taylor holds a Bachelor of Arts from Lehigh University.

Holly joined Marcus Gleysteen Architects in 2019 after graduating from Syracuse University with a B.Arch. Originally from Colorado, she decided to stay on the east coast after graduating to pursue her goal of working in residential design. During her time at Marcus Gleysteen Architects, she has enjoyed collaborating with the rest of the team and learning the ropes of design. As a part of the office, she creates refined renderings to further the design process. Holly looks forward to her future growth in residential design at MGa.

Katie started her career at Marcus Gleysteen Architects as a marketing coordinator in 2011. After graduating from the University of Virginia with a Master of Architecture, she gained practical experience working in upstate New York and Philadelphia on a variety of residential, commercial and higher education projects. Katie rejoined the firm in 2020 and works remotely from Philadelphia.

In addition to design, Katie manages the marketing and promotion of Marcus Gleysteen Architects. She holds a Bachelor of Arts from Oberlin College and has contributed her writing and editing skills to several academic and design publications.

Shiyao Liu joined Marcus Gleysteen Architects as a designer in 2020.

She is originally from Beijing, a historical city in China, which gave rise to her interests in traditional architecture.

After receiving a Bachelor Degree of Architecture from South China University of Technology in 2014, Shiyao studied at Harvard University Graduate School of Design and graduated in 2016 with a Master Degree of Architecture in Urban Design. She has experience on various higher education and residential projects and has finally found her passion in designing homes. She believes design should be human-centered and that architectural spaces are the containers for memories.

Shiyao now lives in Somerville with her husband and two cats. In her free time, she loves drawing and craft home decor.

Originally from outside of Boston, Ian graduated from Syracuse University in 2017 with a Bachelor of Architecture. He then spent three years designing and documenting large-scale apartment buildings and mixed-use projects.

Ian joined Marcus Gleysteen Architects in the fall of 2021 as a designer, looking to build on his experience to create spaces that balance client passions with architectural expertise. He is drawn to the blending of contemporary architecture with traditional and enjoys creating spatial flow and programmatic circulation. When out of the office, Ian spends his time golfing and snowboarding and is passionate about photography and 3D printing.

Lauren joined Marcus Gleysteen Architects in 2015 after receiving a Bachelor of Architecture from the University of Miami with a certificate of Historic Preservation. Growing up in Newport, RI, Lauren developed an early interest in historic architecture. Her education and experience cultivated a strong appreciation for and understanding of both modern and traditional detailing.

Lauren is a registered architect in the state of Massachusetts. In her free time, she enjoys visiting museums, listening to true crime podcasts, and exploring Boston by bike.

Born and raised in Buenos Aires, Argentina, Lucas graduated from Universidad de Palermo in 2012 with a five-year degree in architecture. He began his career as a certified architect in his home country working on various projects, including residential, retail and hospitality. This varied background helped him create a diverse portfolio of skill sets.

Lucas joined MGa in 2022 after three years of experience working in New York City as a Project Manager. He is currently pursuing professional licensure in the US. Outside of work, he enjoys team sports and playing music. He is a firm believer that collaboration is key, whether on the field or in the workplace, and strives to work together with the team to achieve excellence in every project.